The Tribe today is presented with the unique challenges of preserving and maintaining our culture and way of life when the land is disappearing from underneath our feet. The UHN is committed and dedicated to doing exactly that. Please check out our photo gallery of the most recent tribal events and activities.

Not many people today are aware of the tripartite school system that existed in Terrebonne and Lafourche Parishes in the early twentieth century. Indians and African American were channeled into their own separate schools to keep them segregated from the all-white public school systems. The Daigleville School served as an Indian-only high school for the students of Terrebonne Parish during those years. This system of segregation remained in place until 1964, because of a successful lawsuit against the school board, they were finally able to gain access to the public school system.

For the citizens of the United Houma Nation, the Daigleville building stands not as a symbol of that unjust system of discrimination, but rather their victory over that system. The long battle for inclusion contributed to the strong sense of identity that exist within the Houma community.

United Houma Nation Montegut School Community Center is located on Hwy 55 with waterfront access; formerly Montegut Indian School. The school is known as a historical landmark to the community. In recent years, until Hurricane Katrina, the Montegut Center was used as a community gathering location. A squatter burnt part of the building, making the use of the building uninhabitable. Cost of repair $30,000 one time.

The 13.997 acres will be developed with a Cultural Center, French Emersion School, Museum, Tribal Offices and Restaurant. UHN will oversee the architectural planning and programming of the building project with the help of the Mediator for the Architect to be able to identify the Preliminary Drawings. UHN will manage and guide the development and implementation of the project with the help of the Mediator of the Project. Bank note payment $38,000 annually.

KUHN is an FM non-commercial radio station broadcasting at 88.9 MHz. The station is licensed to Golden Meadow, LA and has a broadcast area of 7.2 miles. The station airs variety programming and streams online nonmusical programming when available. KUHN provides a local, live news program daily and live streaming. 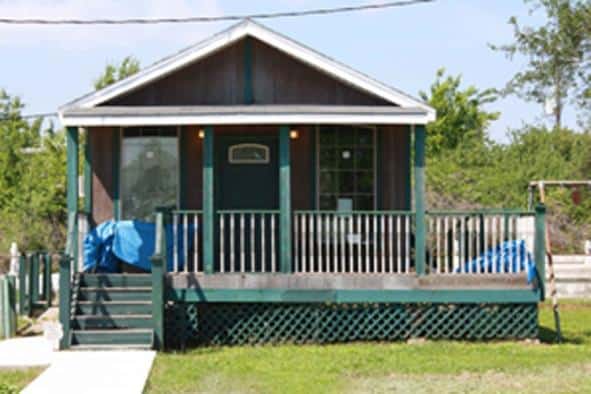 All donations can be sent to:

Please specify the Property Name you would like to donate to on your check or donate online through Paypal.

The United Houma Nation is a 501(c)(3) nonprofit organization as identified by the Internal Revenue Service. The Tribe survives and thrives on financial contributions to support general daily operations as well as property and program support. Donate today to support the efforts of the UHN. Looking for a place to get the most bang for your buck when making your annual tax deductible charitable contributions? You’re in the right place, by leveraging private donations we retain and obtain grant funding!

Below is the link to donate via PayPal. PayPal allows you to make a one-time or re-occurring monthly donation if you choose.

If you would like to designate your contribution towards one of our specific project, please indicate Daigleville, Montegut, Gray or Golden Meadow under your comments otherwise funds will be assumed to be unrestricted.